Will be available soon

Why do we need to learn Java:

1) Java is Easy to learn

Many would be surprised to see this one of the top reasons for learning Java or considering it as the best programming language, but it is. If you have a steep learning curve, it would be difficult to get productive in a short span of time, which is the case with most of the professional project.

2) Java is an Object-Oriented Programming Language

Another reason, which made Java popular is that it's an Object Oriented Programming language. Developing an OOP application is much easier, and it also helps to keep system modular, flexible, and extensible. 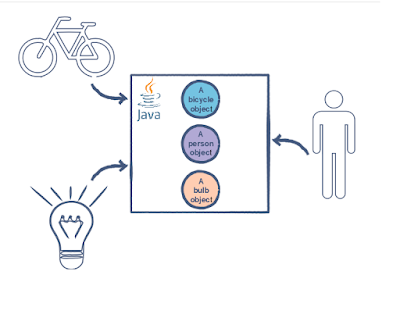 One more reason for Java programming language's huge success is its Rich API, and most importantly, it's highly visible because it comes with Java installation.

When I first started Java programming, I used to code Applets, and those days Applets provides excellent animation capability, which amazes new programmers like us, who are used to code in Turbo C++ editor.

Believe it or not, Eclipse and Netbeans have played a huge role in making Java one of the best programming languages. Coding in IDE is a pleasure, especially if you have coded in DOS Editor or Notepad. 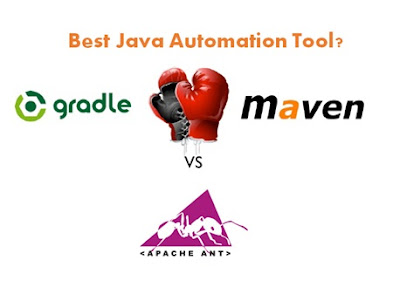 Open-source libraries ensure that Java should be used everywhere. Apache, Google, and other organization have contributed a lot of great libraries, which makes Java development easy, faster, and cost-effective.

A strong and thriving community is the biggest strength of Java programming language and platform. No matter how good a language is, it wouldn't survive if there is no community to support, help, and share their knowledge.

Java has been very lucky; it has lots of active forums, StackOverflow, open-source organizations, and several Java user groups to help everything.

There is the community to help beginners, advanced and even expert Java programmers. Java actually promotes taking and giving back to community habit. Lots of programmers, who use open source, contribute as a committer, tester, etc.

People like FREE things, Don't you? So if a programmer wants to learn a programming language or an organization wants to use technology, COST is an important factor. Since Java is free from the start, i.e., you don't need to pay anything to create Java application.

When I first saw Javadoc, I was amazed. It's a great piece of documentation, which tells a lot of things about Java API. I think without Javadoc documentation, Java wouldn't be as popular, and it's one of the main reasons, Why I believe Java is the best programming language.

In the 1990s, this was the main reason for Java's popularity. The idea of platform dependence is great, and Java's tagline "write once run anywhere," and acronym "WORA" was enticing enough to attract lots of new development in Java.

This is still one of the reasons for Java being the best programming language, most Java applications are developed in the Windows environment and run on the Linux platform.

Though I don't have any data to back this up, it's based on experience. This vast availability of Java programmers is another reason why organizations prefer to choose Java for new development than any other programming language.

Having said that, programming is a massive field, and if you look at C and UNIX, which is still surviving and even stronger enough to live another 20 years, Java also falls in the same league.

Though there are a lot of talks about functional programming, Scala, and other JVM languages like Kotlin and Groovy, they need to go a long way to match the community, resources, and popularity of Java.

Also, OOP is one of the best programming paradigms, and as long as it will be there, Java will remain solid.

Review Not Found In This Course